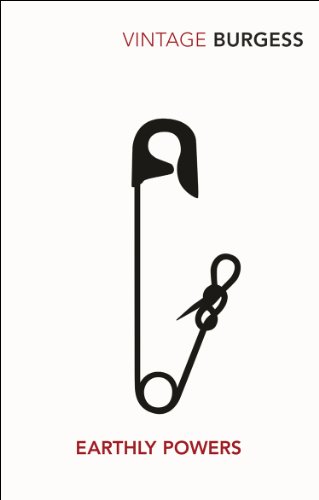 Earthly Powers is a panoramic saga of the 20th century by Anthony Burgess first published in 1980. On one level it is a parody of a "blockbuster" novel, with the 81-year-old hero, Kenneth Toomey (allegedly based on British author W. Somerset Maugham[1]), telling the story of his life in 81 chapters. It "summed up the literary, social and moral history of the century with comic richness as well as encyclopedic knowingness", according to Malcolm Bradbury.

The 710th greatest fiction book of all time