A Study of History by Arnold J. Toynbee 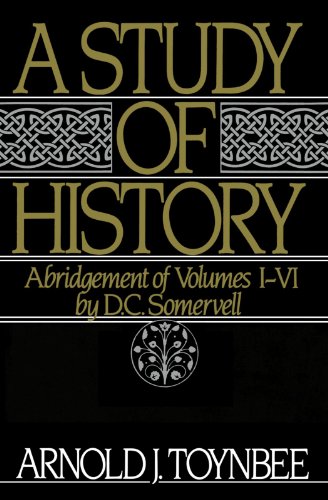 The 80th greatest nonfiction book of all time