The Liberal Imagination by Lionel Trilling 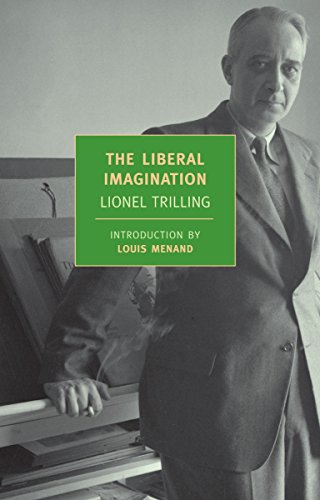 The Liberal Imagination is one of the most admired and influential works of criticism of the last century, a work that is not only a masterpiece of literary criticism but an important statement about politics and society. Published in 1950, one of the chillier moments of the Cold War, Trilling's essays examine the promise --and limits--of liberalism, challenging the complacency of a naive liberal belief in rationality, progress, and the panaceas of economics and other social sciences, and asserting in their stead the irreducible complexity of human motivation and the tragic inevitability of tragedy. Only the imagination, Trilling argues, can give us access and insight into these realms and only the imagination can ground a reflective and considered, rather than programmatic and dogmatic, liberalism.

The 51st greatest nonfiction book of all time