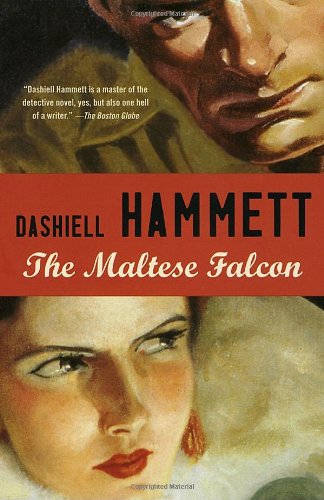 The story is narrated by The Continental Op, a frequent character in Hammett's fiction. Hammett based the story on his own experiences in Butte, Montana as a Pinkerton agent.The Continental Op is called to Personville (known as "Poisonville" to the locals) by Donald Willsson, who is murdered before the Op has a chance to meet with him. The Op begins work on the murder and meets with Willsson's father, Elihu, a local industrialist who has found his control of the city threatened by several competing gangs he himself had originally invited into his city to "resolve" a labor dispute.

The 792nd greatest fiction book of all time