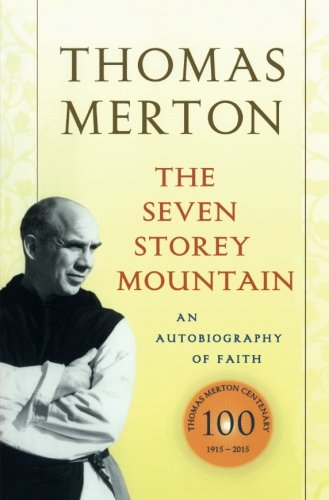 The Seven Storey Mountain is the autobiography of Thomas Merton, a Trappist Monk and a noted author of the 1940s, 1950s and 1960s. Merton finished the book in 1946 at the age of 31, five years after entering the Gethsemani Abbey near Bardstown, Kentucky. The title refers to the mountain of Purgatory in Dante's Divine Comedy. Seven Storey Mountain was published in 1948 and was met with surprising levels of public attention. The first printing was planned for 7,500 copies, but pre-publication sales exceeded 20,000. By May, 1949, 100,000 copies were in print. The original hardcover edition eventually sold over 600,000 copies[1], and paperback sales exceed one million. The book has remained continuously in print, and has been translated into more than fifteen languages.

The 71st greatest nonfiction book of all time