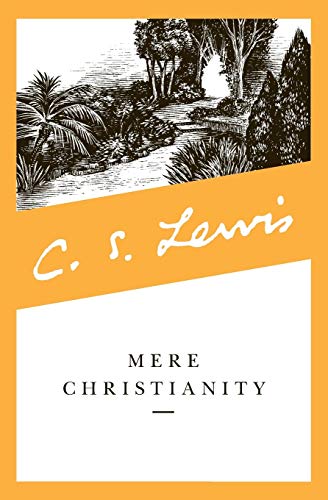 Mere Christianity is a theological book by C. S. Lewis, adapted from a series of BBC radio talks made between 1941 and 1944, while Lewis was at Oxford during World War II. Considered a classic of Christian apologetics, the transcripts of the broadcasts originally appeared in print as three separate pamphlets: The Case for Christianity (1942), Christian Behaviour (1942), and Beyond Personality (1944). Lewis was invited to give the talks by Rev. James Welch, the BBC Director of Religious Broadcasting, who had read his 1940 book, The Problem of Pain.

The 56th greatest nonfiction book of all time