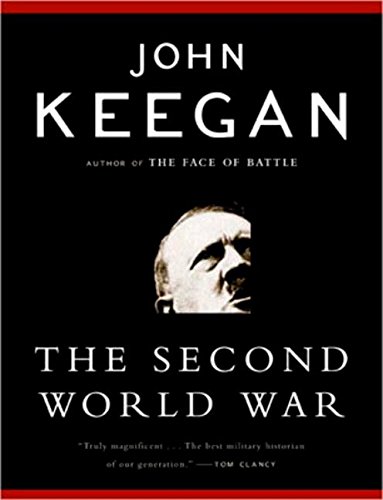 Praised as "the best military historian of our generation" by Tom Clancy, John Keegan here reconsiders his masterful study of World War II, The Second World War, with a new foreword. Keegan examines each theater of the war, focusing on five crucial battles and offering new insights into the distinctive methods and motivations of modern warfare. In eloquent, perceptive analyses of the airborne battle of Crete, the carrier battle of Midway, the tank battle of Falaise, the city battle of Berlin, and the amphibious battle of Okinawa, Keegan illuminates the strategic dilemmas faced by the leaders and the consequences of their decisions on the fighting men and the course of the war as a whole.

The 344th greatest nonfiction book of all time