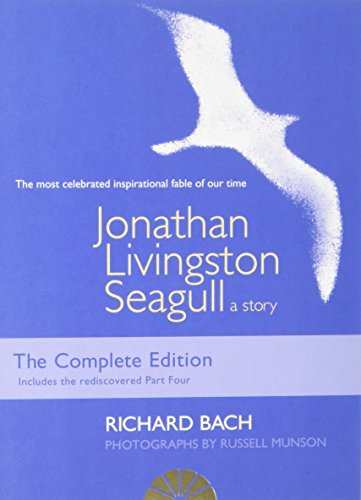 Jonathan Livingston Seagull, written by Richard Bach, is a fable in novella form about a seagull learning about life and flight, and a homily about self-perfection. First published in 1970 as "Jonathan Livingston Seagull — a story", it became a favorite throughout the United States. By the end of 1972, over a million copies were in print, Reader's Digest had published a condensed version, and the book reached the top of the New York Times Best Seller list where it remained for 38 weeks. In 1972 and 1973 the book topped the Publishers Weekly list of bestselling novels in the United States. It is still in print as of 2009.

The 1920th greatest fiction book of all time