The Anglo-Saxon Chronicle by Unknown 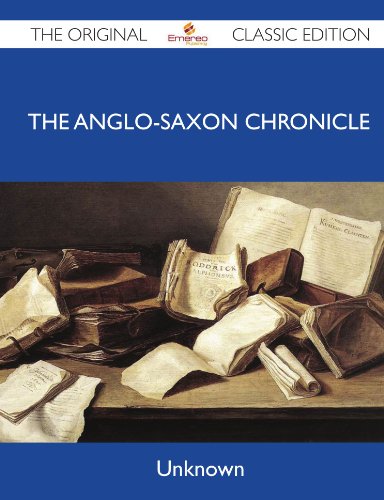 The Anglo-Saxon Chronicle is a collection of annals in Old English chronicling the history of the Anglo-Saxons. The annals were initially created late in the 9th century, probably in Wessex, during the reign of Alfred the Great. Multiple manuscript copies were made and distributed to monasteries across England and were independently updated. In one case, the chronicle was still being actively updated in 1154.

The 597th greatest nonfiction book of all time