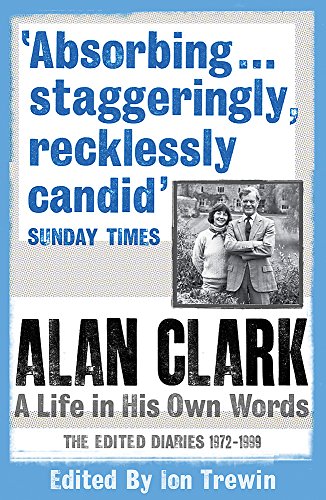 Alan Clark started keeping a regular diary in 1955 which lasted until August 1999, during his second spell as a Member of Parliament, when he was incapacitated due to the onset of the brain tumour which was to be the cause of his death a month later. The last month of his life would be chronicled by his wife, Jane. Alan Clark published his diaries covering the period 1983 to 1992 after he left the House of Commons, deciding not to seek re-election to his Plymouth Sutton seat. Published in 1993 and known simply as Diaries (although later subtitled In Power), they have been recognised as a definitive account of the downfall of Prime Minister Margaret Thatcher.

The 594th greatest nonfiction book of all time