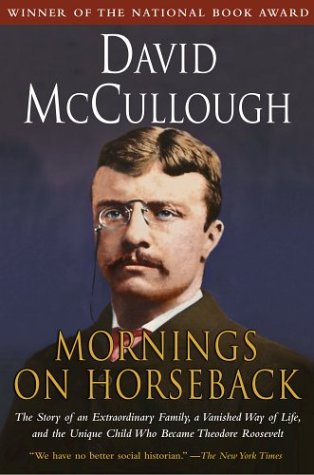 John Adams is a 2001 biography of Founding Father and second U.S. President John Adams written by popular historian David McCullough. It won a 2002 Pulitzer Prize (for "Biography or Autobiography") and has been made into a TV miniseries with the same name by HBO Films.. Since the TV miniseries debuted, an alternative cover has been added to the book showing Paul Giamatti as John Adams. The book is available as both hardcover and paperback.

The 577th greatest nonfiction book of all time