Call It Sleep by Henry Roth 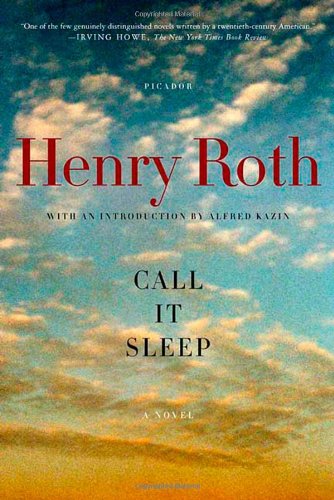 Call It Sleep is the story of an Austrian-Jewish immigrant family in New York in the early part of the twentieth century. Six-year-old David Schearl has a close and loving relationship with his mother Genya, but his father Albert is aloof, resentful and angry toward his wife and son. David's development takes place between fear of his father's potential violence and the degradation of life in the streets of the tenement slums.

The 317th greatest fiction book of all time