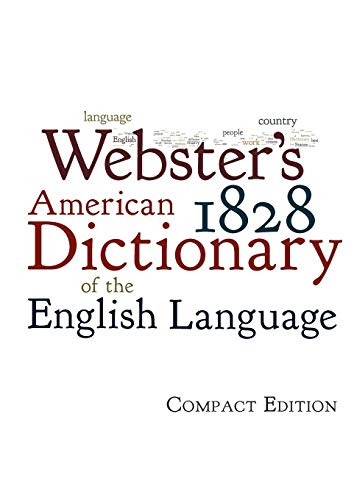 Webster's Dictionary is any of the dictionaries edited by Noah Webster in the early nineteenth century, and numerous related or unrelated dictionaries that have adopted the Webster's name. "Webster's" has become a genericized trademark in the U.S. for dictionaries of the English language, and is widely used in English dictionary titles.[1] Merriam-Webster is the corporate heir to Noah Webster's original works, which are in the public domain.

The 1120th greatest nonfiction book of all time