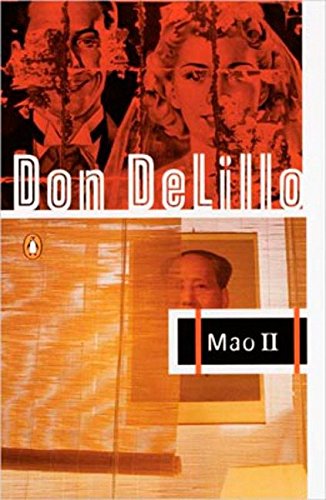 A reclusive novelist named Bill Gray toils endlessly on a novel he can't finish. After publishing two celebrated novels he is stuck perpetually editing and rewriting his much anticipated new work, much to the chagrin of his publisher and old friend, Charles Everson, and his obsessive live-in assistant Scott Martineau. Scott would prefer Bill didn't publish the book for fear that the mass-production of the work will destroy the "real" Bill. Bill has a dalliance with Scott's partner Karen Janney, a former member of the Unification Church who is married to Kim Jo Pak in a Unification Church Blessing ceremony in the prologue of the book.

The 780th greatest fiction book of all time