The Return by Hisham Matar 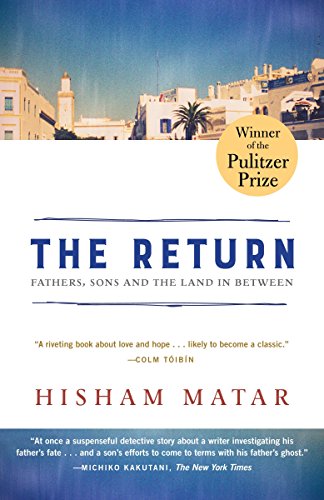 The Return is a memoir by Hisham Matar that was first published in June 2016. The memoir centers on Matar's return to his native Libya in 2012 to search for the truth behind the 1990 disappearance of his father, a prominent political dissident of the Gaddafi regime. It won the 2017 Pulitzer Prize for Biography or Autobiography, the inaugural 2017 PEN/Jean Stein Book Award and the 2017 Folio Prize, becoming the first nonfiction book to do so.

The 840th greatest nonfiction book of all time