The Sea, The Sea by Iris Murdoch 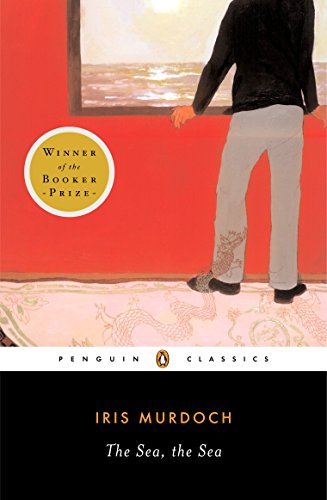 The Sea, the Sea is the 19th novel by Iris Murdoch. It won the Booker Prize in 1978. The Sea, the Sea is a tale of the strange obsessions that haunt a self-satisfied playwright and director as he begins to write his memoirs. Played out against a vividly rendered landscape and filled with allusions to myth and magic, Murdoch's novel exposes the jumble of motivations that drive her characters - the human vanity, jealousy, and lack of compassion behind the disguises they present to the world.

The 336th greatest fiction book of all time