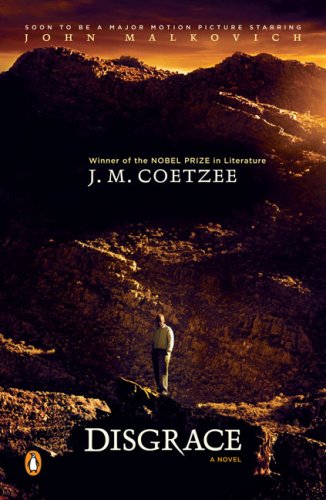 Disgrace is a 1999 novel by South African-born author J. M. Coetzee, winner of the 2003 Nobel Prize in Literature; the book itself won the Booker Prize in 1999, the year in which it was published. A 2006 poll of "literary luminaries" by The Observer newspaper named it as the "greatest novel of the last 25 years" written in English outside the United States. Disgrace is the story of a South African professor of English descent who loses everything: his reputation, his job, his peace of mind, his good looks, his dreams of artistic success, and finally even his ability to protect his cherished daughter.

The 241st greatest fiction book of all time