Possession by A. S. Byatt 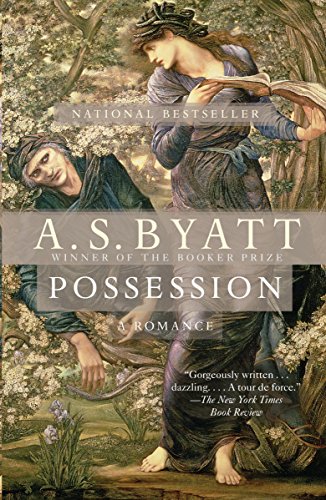 Part historical as well as contemporary fiction, the title Possession refers to issues of ownership and independence between lovers, the practice of collecting historically significant cultural artifacts, and to the possession that a biographer feels of their subject. The novel incorporates many different styles and devices: diaries, letters and poetry, in addition to third-person narration. Possession is as concerned with the present day as it is with the Victorian era, pointing out the differences between the two time periods satirizing such things as modern academia and mating rituals.

The 286th greatest fiction book of all time