The Age of Reform by Richard Hofstadter 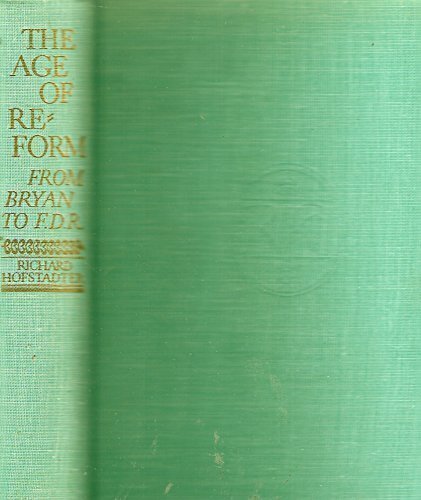 The Age of Reform is a 1955 Pulitzer Prize-winning book by Richard Hofstadter. The book is an American history that traces events from the Populist Movement of the 1890s through the Progressive Era ending with the New Deal in the 1930s. The Age of Reform stands out from other historical material because Hofstadter's main purpose for writing is not to retell an extensive history of the three movements, but to analyze the common beliefs of the reform groups in our modern perspective, in order to elucidate many distortions, most notably between the New Deal and Progressivism.

The 179th greatest nonfiction book of all time