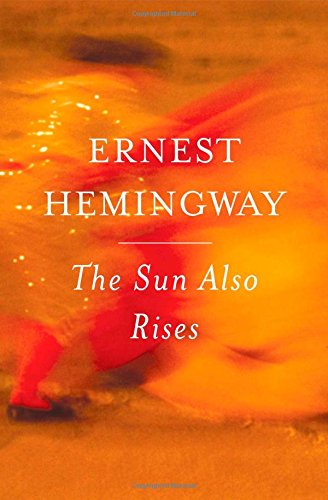 The novel explores the lives and values of the so-called "Lost Generation," chronicling the experiences of Jake Barnes and several acquaintances on their pilgrimage to Pamplona for the annual San Fermin festival and bull fights, known more commonly as the Running of the Bulls. Jake, a World War I veteran, is unable to consummate a sexual relationship with Brett Ashley because of a severe wound suffered when his fighter plane crashed on the Italian Front, leaving him emasculated. However, he is still attracted to and in love with her. The story follows Jake and his various companions across France and Spain.

The 42nd greatest fiction book of all time